Scripting the Cuban Nation from Manhattan

By María DeGuzmán and Claudia Milian on February 9, 2018: Podcasts 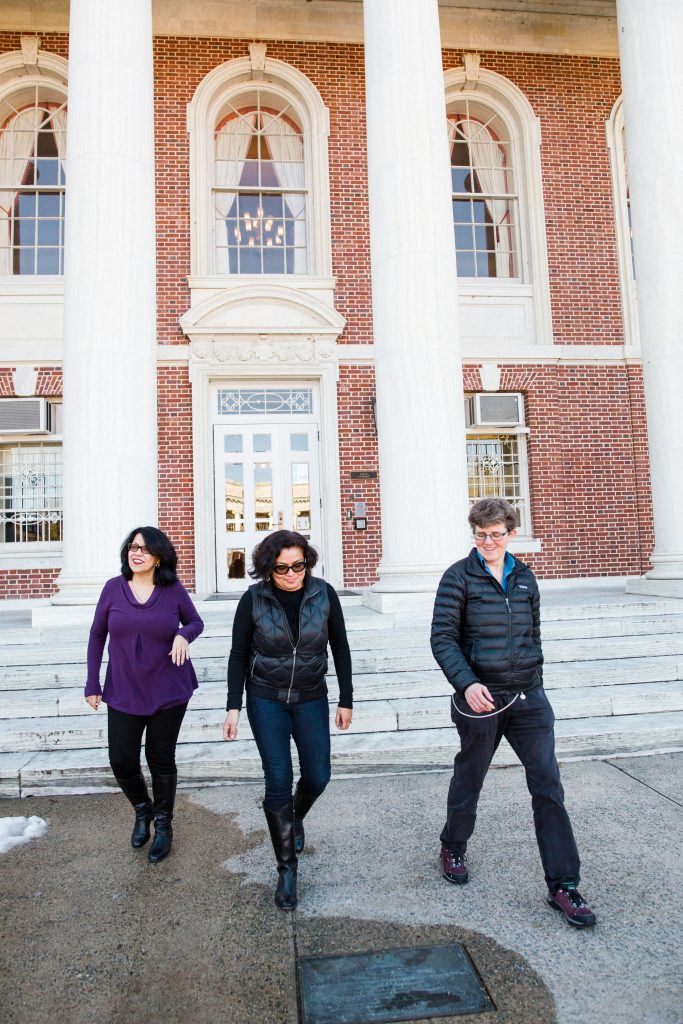 This second podcast features Nancy Raquel Mirabal, Associate Professor in the Department of American Studies and the Director of  the U.S. Latina/o Studies Program at the University of Maryland, College Park.

Professor Mirabal is the author of Suspect Freedoms: The Racial and Sexual Politics of Cubanidad in New York, 1823–1957, which is the focus for this session. How was the project of the Cuban nation narrated, imagined, and crafted not in Cuba, but the island of Manhattan?

She also probes questions such as what makes this particular history “unthinkable” and what makes freedom “unimaginable”? Professor Mirabal identifies three particular insights by which to gauge her scholarly study: Cubanidad as an intellectual and social project; intellectual producers, thinkers, writers; and revolutionary politics.

Tune into their conversation on Latino, Latina, LatinX diasporic politics, notions of hemispheric belonging, the role of the Spanish language, and the circulation of bodies between the United States and Cuba.

___
“Podcasts from the South” ​are a series of conversations  ​​created ​and hosted by María DeGuzmán at The University of North Carolina at Chapel Hill and Claudia Milian at Duke University.  ​ 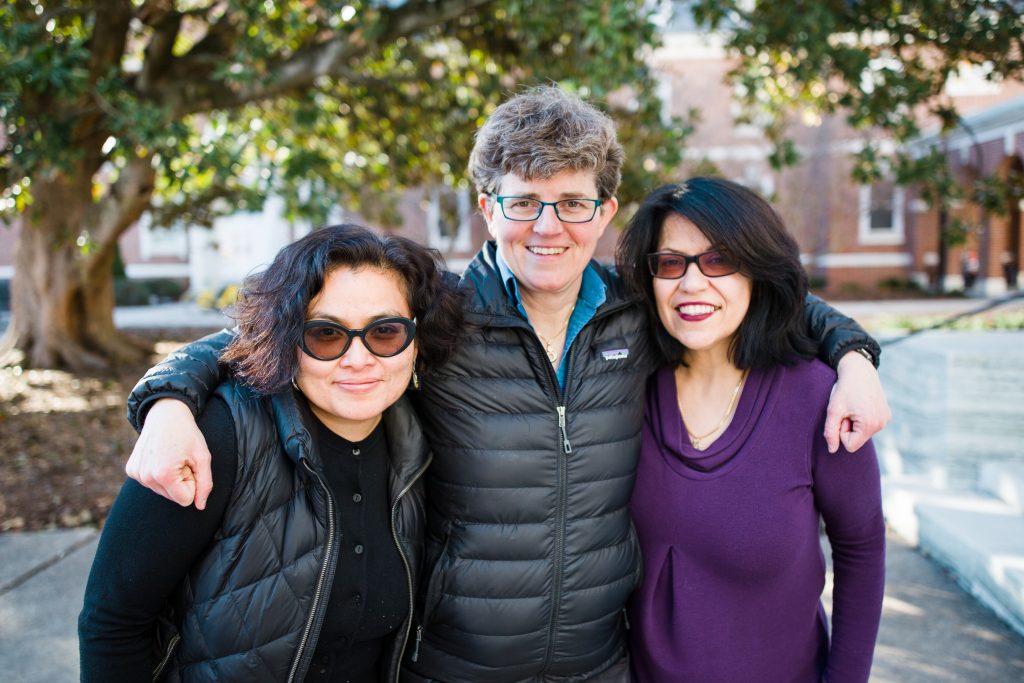