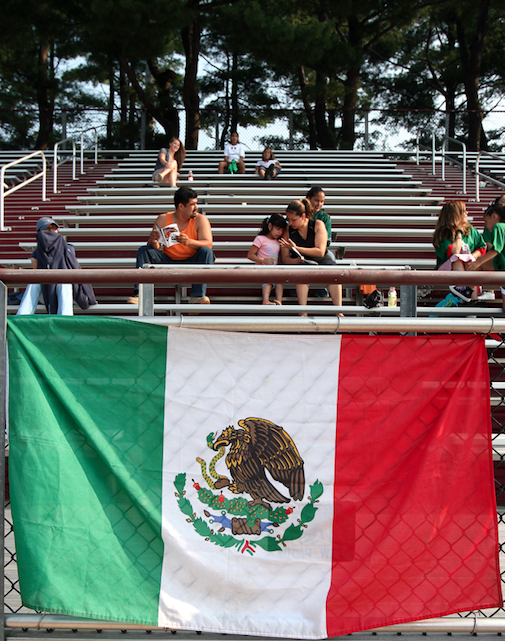 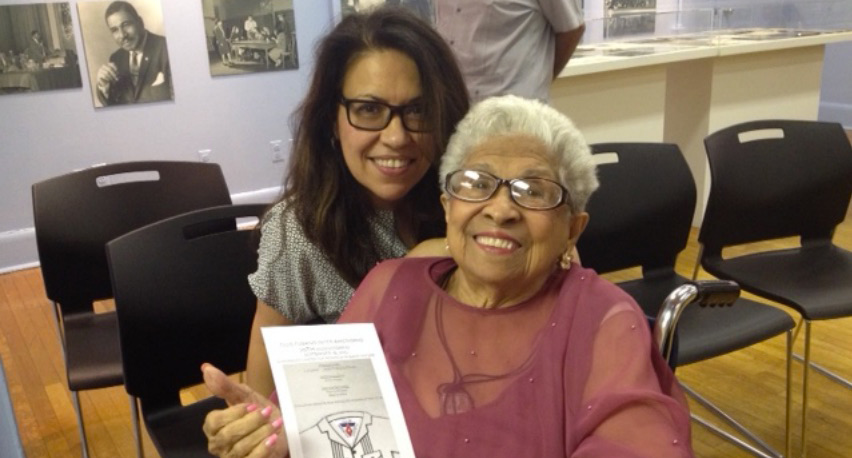 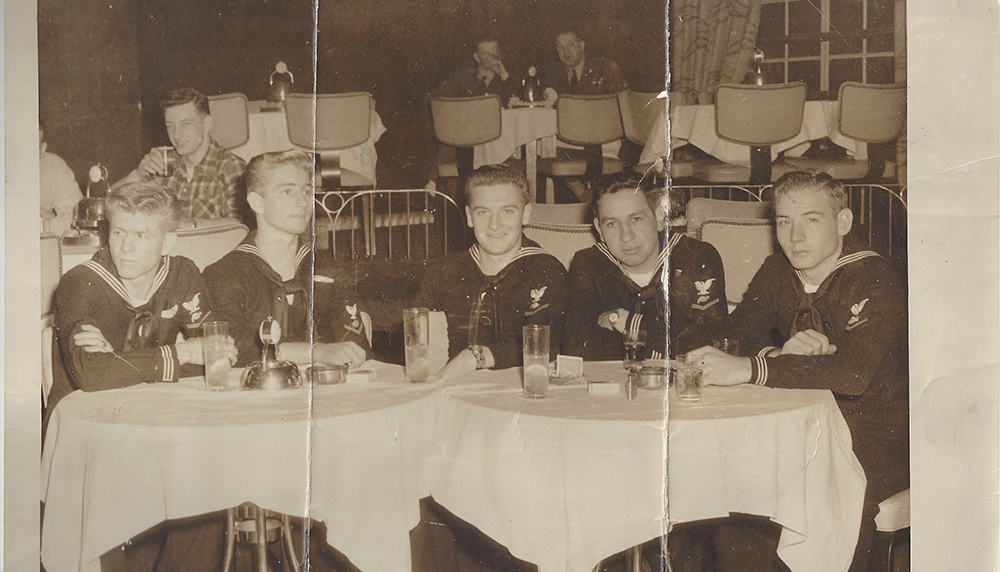 Imagine two people—son-in-law and father-in-law—sitting in a microvan. Both are surprised and chagrined to be living in Texas. And now we are going on an all-day medical field trip together. At age 82, my suegro, Solomon Cordova, Jr., relied on… Read More