By Claudia Milian and María DeGuzmán on February 13, 2019: Podcasts 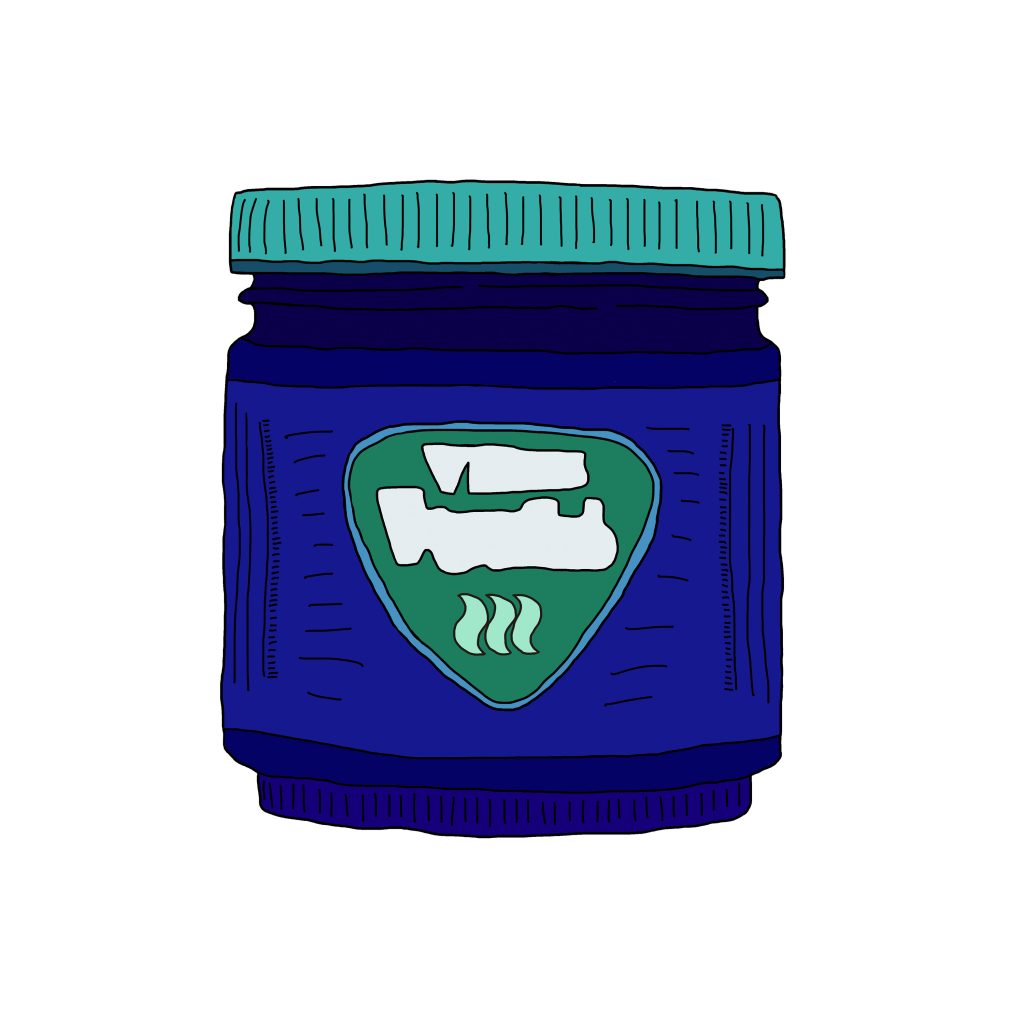 Melendez has been featured in venues such as Remezcla, Mitu, and NPR’s Alt Latino for casting light on Central American artistic production in the D.C. metropolitan area––​or, in shorthand, “the D.M.V.,” the acronym for D.C., Maryland, and Virginia. ​

She is co-founder of La Horchata Zine, a seasonal publication printed and bound in Washington, D.C., which promotes Central American artists.

The food brands one may find recognizable in coffee, black beans, or even arepa flour, take us, under her artistic vision, to a new form of communication––a new visual landscape of Central American and LatinX creation.

Her series “Le pido a Dios que no me olviden”––or, “I Ask God They Don’t Forget Me”––won the 2018 Award for Documentarians of The American South. This prize is conferred by the Archive of Documentary Arts, part of Duke University’s David M. Rubenstein Rare Book and Manuscript Library, which now houses Melendez’s color inkjet prints. 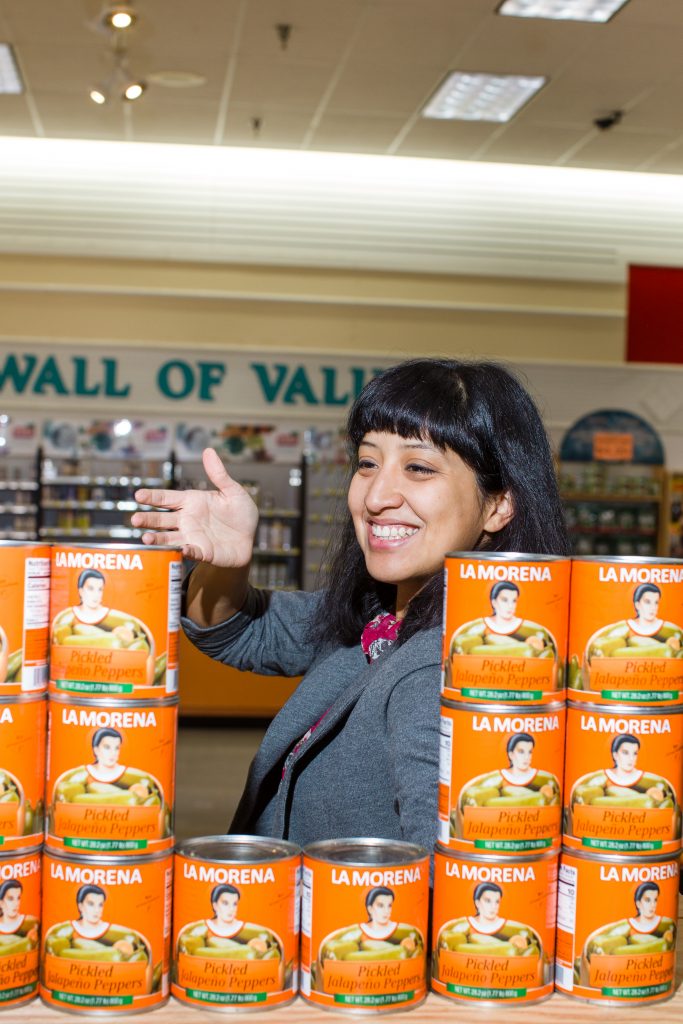 Her visuality juxtaposes Central American everyday lives at the center––and at the margins––of power, their displacement under gentrification, and their invisible labor.

Melendez exposes underexamined questions on how Central Americans in D.C., which is generally conceptualized as a “northern city,” also fall under the “Nuevo South” framework and its sociocultural dynamics––ushering in important contexts about the remaking of place and diaspora.

​In this segment, Melendez speaks of growing up in Wheaton, Maryland, which her white classmates dubbed “Little Mexico,” even though there is not much of Mexican population in that part of the state, since “it’s mostly Salvadoran and Guatemalan.”

Growing up in this “Salvadoran-Guatemalan bubble,” she adds, didn’t really lead to an otherization of her Central Americanness, and by extension, her LatinXness. Wheaton was also a place where you would find a noticeable Central American middle class as well as homeowners.

These kinds of experiences led to her arts trajectory and her desire to visually record a Central American community that was not being documented enough in the art world, especially given the strong presence of these migrants in the D.M.V.

Melendez’s venture into the zine world was her way of “almost sticking it to the art school world,” she notes.

This mini-magazine’s flexible format makes La Horchata more approachable and appealing. It allows for more Central Americans creatives to share their work, not just from the D.M.V. but also from other geographies where one doesn’t typically expect to find them. 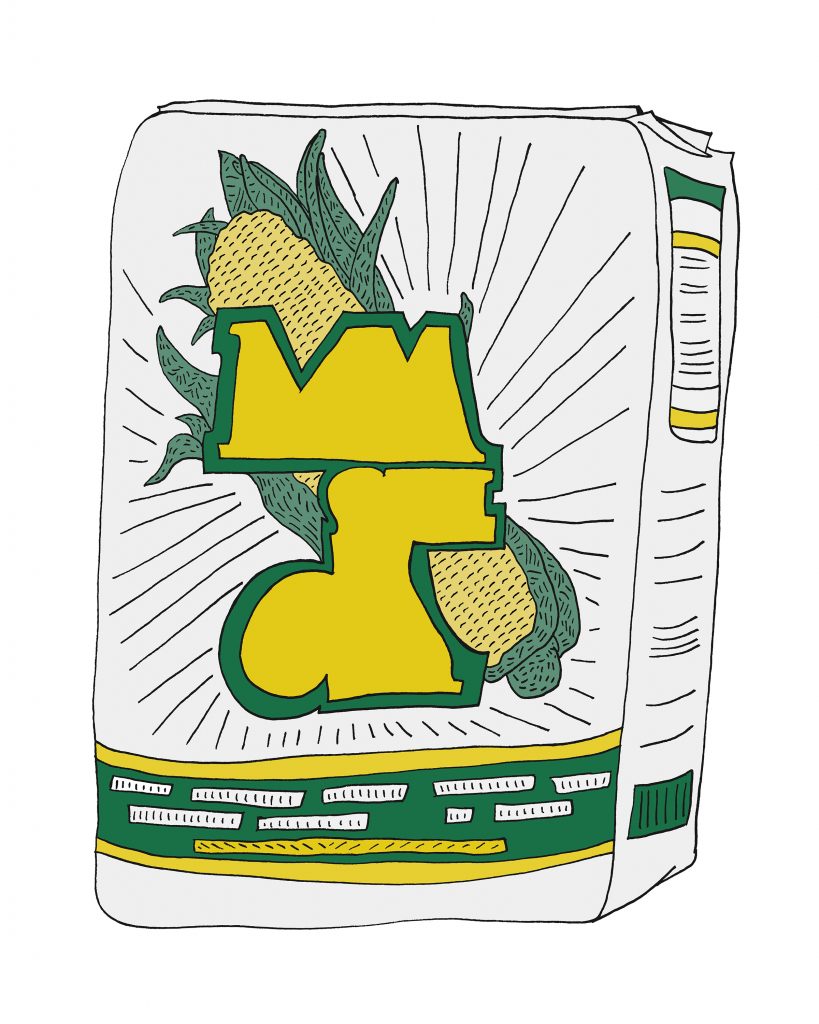 Melendez’s artistic practice is a way to “find other people, like us, out there, because I knew we had to exist.”

“It couldn’t just be a handful of Central American creatives that I knew in D.C. There had to be more us. And just creating this little, kind of humble, publication has really created this platform for everyone to find each other and build a sense of community, even if it’s just via the Internet and a zine.”

Melendez studied abroad at the Glasgow School of Art, earned her B.F.A. in Photojournalism from the Corcoran School of the Arts & Design as well as an M.F.A. in Photography from the University of Hartford. 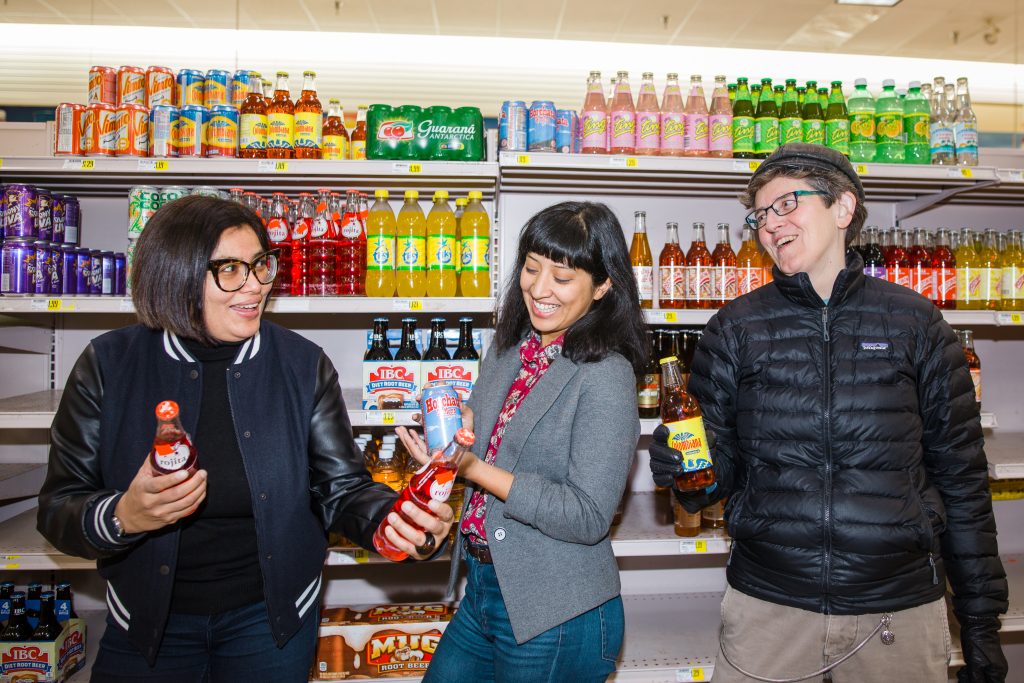 Special thanks to Fernando Rocha and Compare Foods on Avondale Drive in Durham, N.C. for making us feel welcome and generously allowing us to photograph in this space.